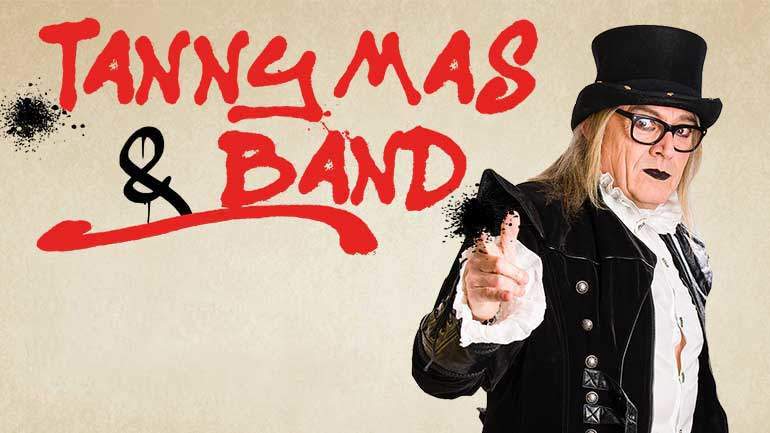 In 1998 his very first album “Loco de Atar” was released, which he produced with Bernat Vanrell from Picap.

After many years on stage he returned to the studio in 2015 to produce the new album “True Illusions” with his band “Tanny Mas Band”.

Thanks to his friend Thomas Limberg, who made this dream come true, the guys produced a great cover album. Due to their success, they were even able to book a tour through Germany with more than 50 gigs.

Today Tanny stands on his own two feet and wants to release his solo album. He has produced a modern funk / pop / rock album with Studio Team 33 on Mallorca, which will be released in autumn.

The album is called “Thank You”. Tanny would like to thank all those who helped him make this dream come true, especially Thomas Limberg.

All songs have been recorded live with musicians and Tanny brings warmth, coolness and fun into the songs with his unique and rough voice. There are many danceable titles, but also gentle rock ballads like Dame La Luna, the single of the album.